Cyprus has lost more than 10% of inbound tourist flow this year. Almost all the suppliers of the tourists demonstrated negative dynamics, including Russia with downturn of 17% as a final result for 9 months.


A slight increase of tourist flow demonstrated the Germans (2%) and the Swiss (0.4%) for the period from January to September. At the same time the United Kingdom which remains the leader of Cyprus market had a decrease by 13.4% in comparison with the same period of last year.


However, the record indicators for decrease of tourist flow showed France and Russia. The number of the Russians decreased almost by 17%. It’s important to note that our country ranks the second after the UK in terms of the volume of inbound tourist flow to Cyprus (7.1%). About 126 thousand Russian tourists visited the country during 9 months. As for the French, the number of tourists decreased by 27%, but the share of French tourists in inbound tourist flow to Cyprus is almost six times less than the Russian one.


The data of tour operators confirms the official Cyprus statistics. For example, Natalie-tours announced 15% decrease. Solvex Travel statistics has not prepared yet, but the company noted the decrease of demand. “Nevertheless, the season was successful, possibly due to the fact that we originally planned decrease of volume”, said Irina Merkuryeva, the Manager of Cyprus Department of Solvex Travel.


As for the distribution of demand of the Russian tourists by month, the leading months in absolute terms were June and July: 24 thousand tourists visited Cyprus in June and July accordingly. But August demonstrated negative dynamics: only 21 thousand Russians visited the country (-32% to compare with last year).


The average duration of stay of the Russian travellers remained almost the same: 11.1 nights which is for 0.2 nights more than last year.


The average expenses of the Russians according to the official statistics amounted 1030 Euros per one stay and it’s almost the same as last year.

The overview of Cyprus inbound travel market was prepared by ATOR Analytical Service based on the data of Cyprus Statistics Bureau. 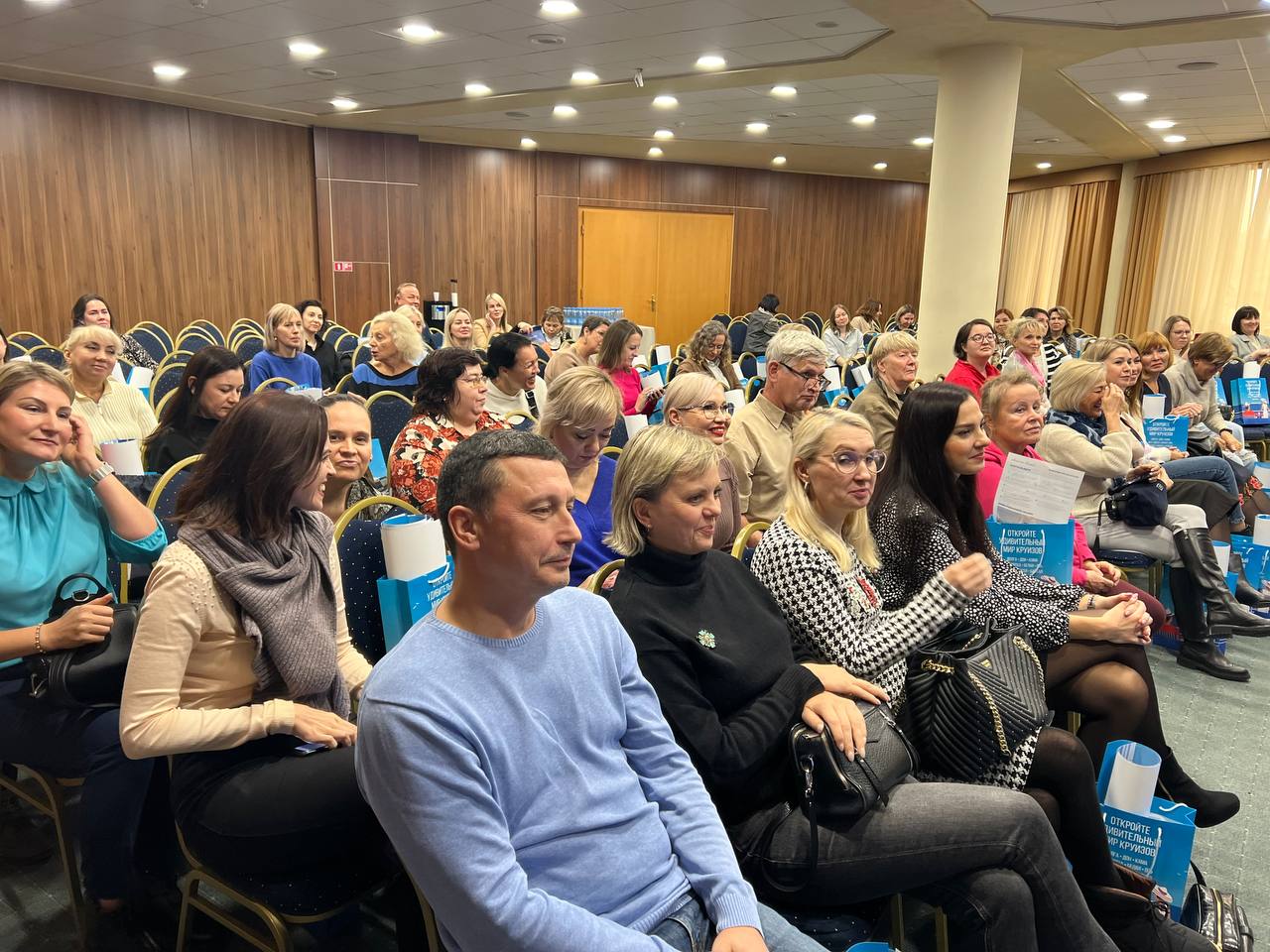